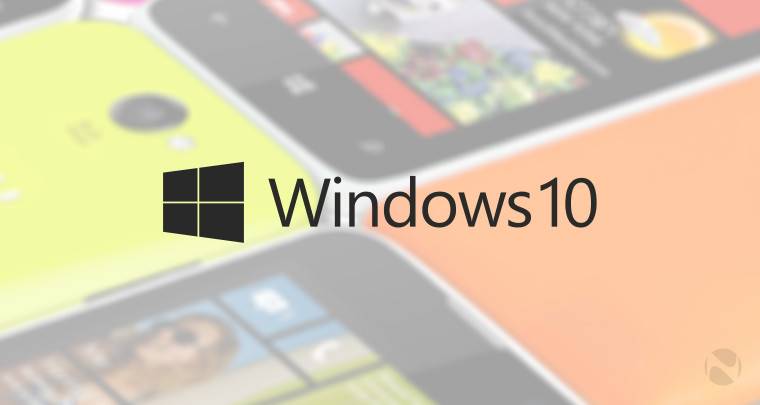 Microsoft is developing a Windows 10 ROM that can be flashed onto Android devices to easily convert them to Windows Phones.

As part of its announcements surrounding the upcoming launch of Windows 10, Microsoft also mentioned that Xiaomi, an up and coming Chinese smartphone company, is currently testing Windows 10 for phones on its Mi4 flagship.

While that may sound like a new partnership between the two companies, Xiaomi emphatically denied that that was the case. In fact something even more interesting is taking place.

According to a report from TechCrunch, citing unnamed sources, as well as Microsoft’s own statements, the Windows maker is developing an image of Windows 10 for phones that can be easily flashed onto Android devices, essentially transforming the device into a Windows Phone on the spot.

It’s this image, similar to the ROM provided by Cyanogen or others, that Xiaomi’s community is currently testing. If everything goes well Microsoft supposedly has plans to expand the program to other devices and manufacturers as well. And there should be a dual-boot option too.

This is indeed intriguing especially to the countless folks who enjoy tinkering with their devices and having the freedom to run whichever operating system they want to. This approach may also resolve some of the community’s concerns regarding flagship Windows phones, at least in some cases: imagine picking up any high-end Android phone and simply flashing Windows 10 onto it. While, more generally speaking, this approach might prove to OEMs how simple it is to switch to Microsoft’s platform.

As part of the Windows Insider Program, Microsoft will partner with Xiaomi to offer Windows 10 free downloads to a select group of Xiaomi Mi4 users. Xiaomi Mi4 users will get the ability to flash their phones with the new Windows 10 OS and provide feedback to Xiaomi and Microsoft on their experience. This partnership will allow Xiaomi and Microsoft to get direct user feedback and continue to improve the experience for China. Microsoft is thrilled to see Xiaomi embracing Windows 10 and offering this great value to their customers. We’re excited to see the feedback we receive from this audience.

Xiaomi is a leading phone manufacturer in China undergoing significant global expansion. We are excited to partner with them in China and jointly gather feedback from Chinese users on their experience with Windows 10 to jointly collaborate on product and services development for the platform.

Availability will be announced in the months to come.

Xiaomi has now published an image of Windows 10 running on its Mi4 flagship, and promises that it “will release the ROM Pack soon in the MIUI forum.”

« Windows 10 Will Be Free for Software Pirates
Microsoft Will Let Pirates Update to Windows 10, But it Likely Still Wants Them to Pay »