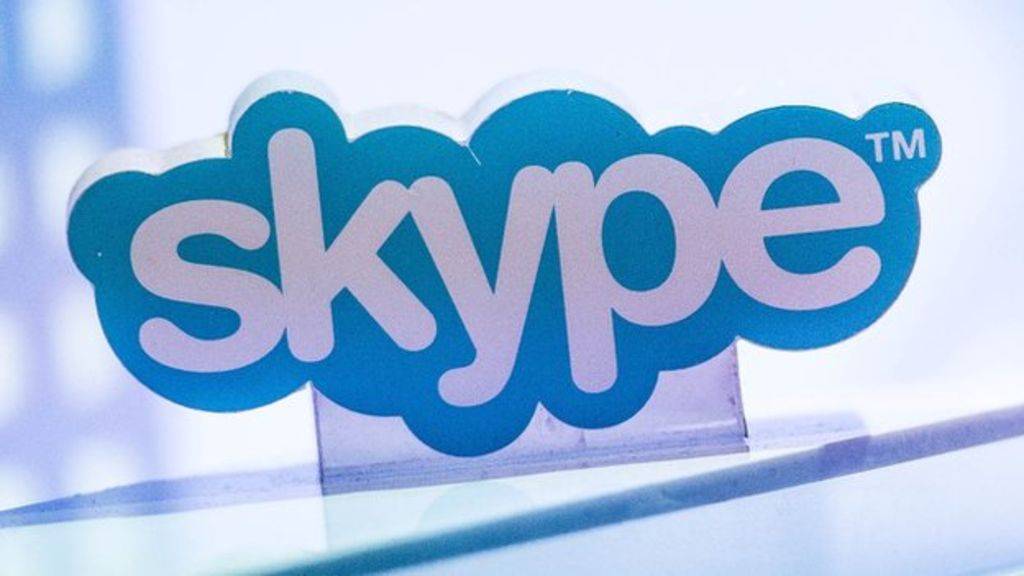 Video chat software Skype’s name is so similar to the broadcaster Sky’s that the public is likely to be confused between the two, an EU court has ruled.

The judgement prevents Microsoft from registering a trademark for Skype’s name and bubble-design logo.

The US company intends to appeal against the decision.

Judges at the General Court of the European Union said: “Conceptually, the figurative element conveys no concept, except perhaps that of a cloud.”

“[That] would further increase the likelihood of the element ‘Sky’ being recognised within the word element ‘Skype’, for clouds are to be found ‘in the sky’ and thus may readily be associated with the word ‘sky’.”

Microsoft had brought the case to challenge an earlier ruling by the European Union’s Office for Harmonisation of Internal Markets, which, following a 2005 complaint by the broadcaster, also said Skype branding was too similar to Sky’s to be granted an EU-wide trademark.

This is not the first legal clash between the two companies.

In 2014, Microsoft changed the name of its cloud storage service from SkyDrive to OneDrive after the High Court in London ruled Sky’s trademark had been infringed.

However, a spokeswoman for Microsoft said it was not now facing the prospect of another imminent rebrand.

“The case was not a legal challenge to Skype’s use of the mark, it was only against the registration,” she told BBC News.

“We’re confident that no confusion exists between these brands and services and will appeal. This decision does not require us to alter product names in any way.”

Microsoft believes it still had the means to prevent anyone else from trying to call their product Skype.

In theory, Sky could now try to pursue Microsoft for a licensing fee even if it did not want to block the use of Skype’s name outright.

However, the firm did not directly address this point in a statement released following the ruling.

“Sky notes today’s decision from the General Court of the European Union,” it said.

“This relates to a long-running dispute with Skype over the extension of its trademark applications to cover a broad range of goods and services that overlap with Sky’s own trademark registrations – including, but not limited to, TV related products and services.

“Our intention has been to protect the Sky brand with our research showing that similarities in name and logo have the potential to confuse customers.”

Sky has acted in the past against another US company to protect its identity.

In 2012 it threatened to sue the smartpen-maker Livescribe for trademark infringement.

The American company opted not to fight the case and instead changed the name of the product in question from the Sky Wifi to the Livescribe Wifi pen in the UK, while retaining the original name elsewhere.

You’ve probably used Skype to chat with your family and friends. Now you can use it to chat with colleagues and co-workers as part of your official workday.

Meanwhile, don’t fret about any changes to those weekly video chats between the little ones and their grandparents. “The consumer experience known and loved around the world will continue to be referred to as Skype,” Microsoft’s Skype team said in a blog post. “You will still be able to use Skype the way you always have — with the same user account and contacts.”

Since taking over as Microsoft CEO, Satya Nadella has been on a mission to transform the company into one that emphasizes “productivity and platform” and not just devices and services. Skype for Business falls into that new strategy, as the product is geared toward helping business users better collaborate with each other. The business-oriented version also emphasizes Microsoft’s need to continue to focus on corporations as a key source of customers and revenue.

Skype for Business is specifically geared toward companies and other organization as it offers enterprise-level security along with the necessary management controls for IT professionals. IT pros and business users can browse to the Office Evalutions page to register for and download Skype for Business.

Along with Skype for Business, a preview edition of Microsoft Office 2016 is now available for the enterprise crowd. The IT Pro and Developer Preview of Office 2016 for the Windows desktop offers enhancements for both users and IT administrators, including quicker searching and improved readability in Outlook and easier ways to deploy Office bug fixes and updates.

IT admins and business users who want to check out the new Office can sign in to download the program at the Office 2016 Preview (for Business) Profile page.

I use Skype everyday to communicate with colleagues in the states and my customers. Since Microsoft bought the company, it is now used for messaging as well. 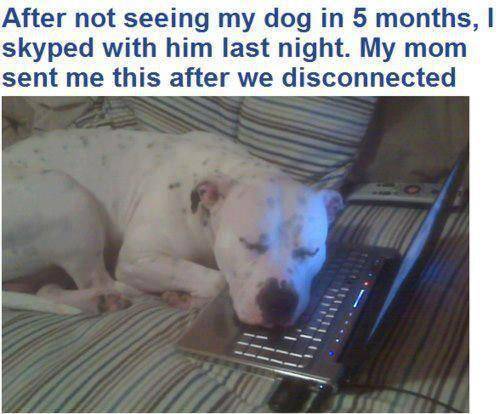