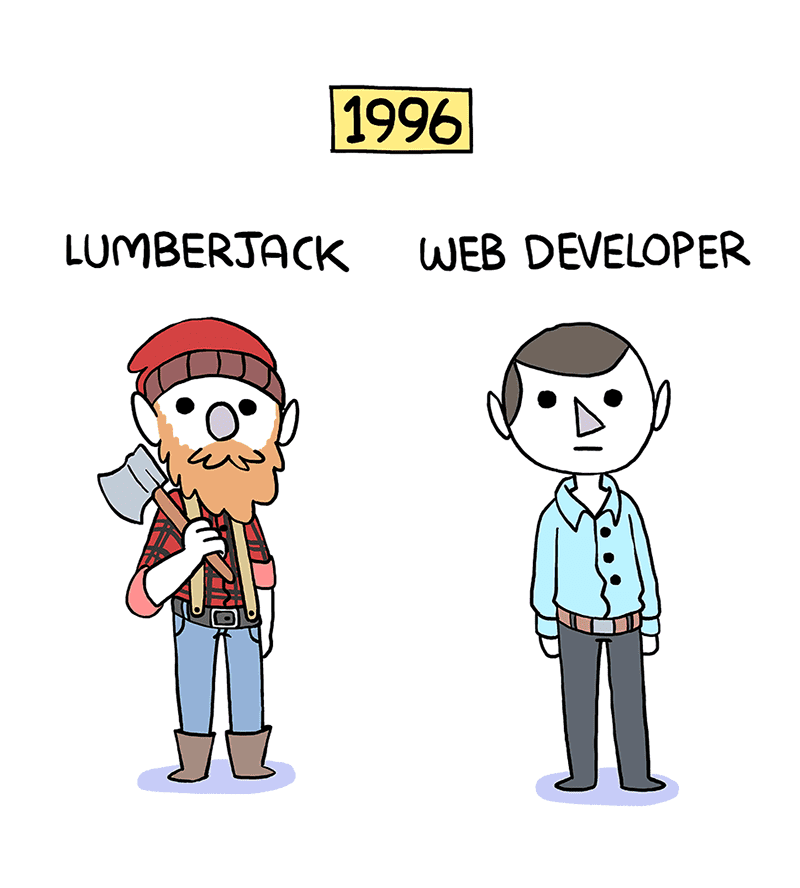 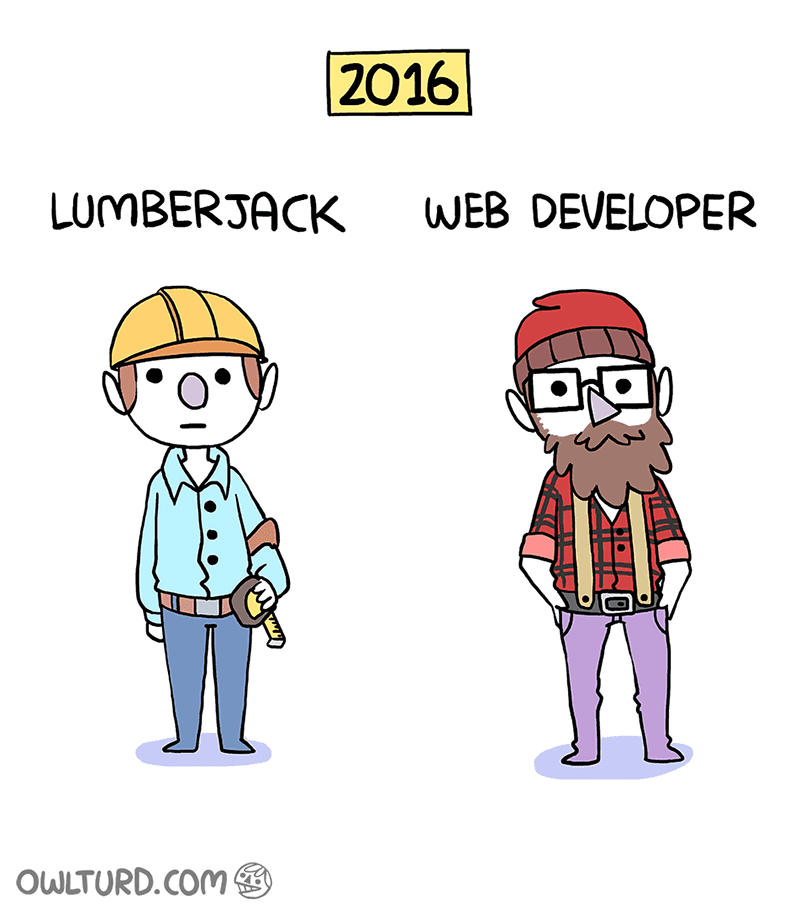 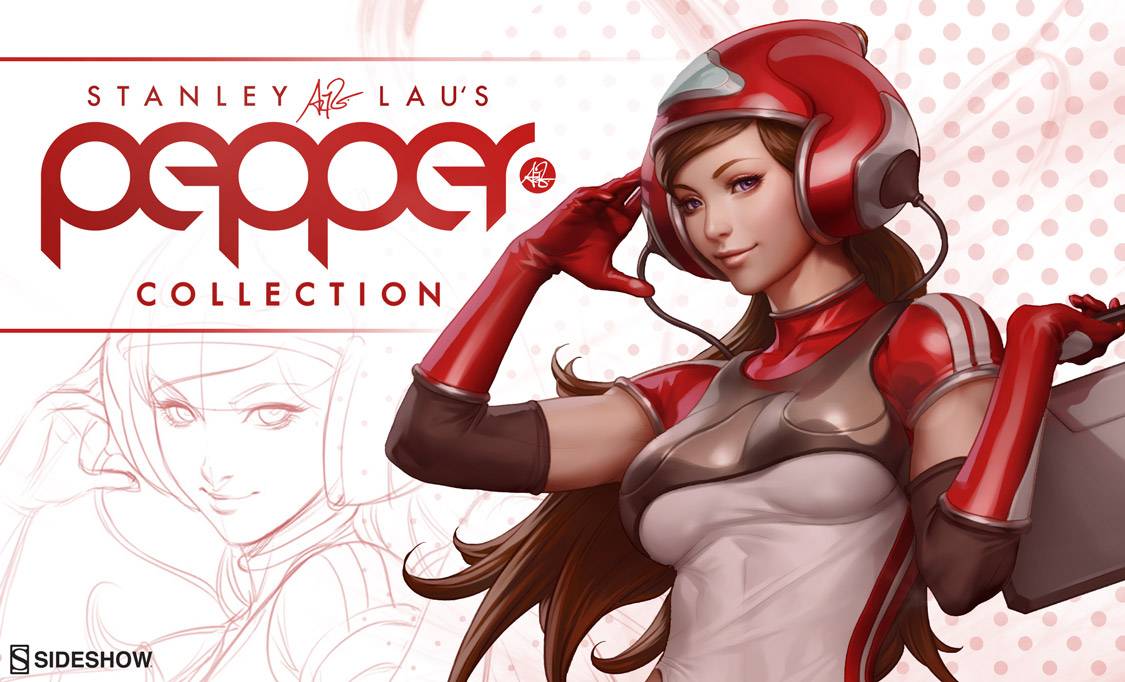 It looks like the girl in the picture I have as my site logo is getting even more popular. Below is an article taken from the blog on Sideshowtoy’s talking to the artist behind “Pepper” and the project they will be embarking on together.

If you’ve been a fan of pop culture art for any amount of time there’s a good chance that you’ve heard the name Stanley Lau.  Better known as “Artgerm” across countless boards and forums, particularly DeviantArt, Stanley is an artist with an unparalleled eye and ability for creating masterpieces from pop culture and comic icons that we know and love.

Sideshow and Stanley have worked together on some great projects together in the past, but this time around we’re doing something a little different  – we’d like to introduce you to Pepper.

Pepper is an original character that Stanley created and Sideshow is extremely pleased to announce our first Pepper statue and Premium Art Print.

To learn more about Pepper we went straight to the source, Stanley himself:

Can you tell us a little about the Pepper Project and how the character came to be?

Pepper was first created in 2004, as a means for me to explore different art styles with a unified subject.  Back then I was running an advertising and design studio as the Senior Art Director, and it was my job to inspire my graphic designers with different art directions for various clients.  Therefore it was a rather important factor for me to be very sensitive to different artistic trends and visual approaches.  Unfortunately, I had very little chance to draw and paint with my design oriented projects, so I decided to initiate a personal project that can keep myself going as an artist and consistently expand my comfort zone to be more adaptable.  I named her Pepper mainly because the name of my studio at the time was Paprika, and I wanted her mildly “hot and spicy.”

Does she have a backstory?

Honestly, I didn’t give her a backstory when she was first created.  In fact, she didn’t even have a fixed look aside from her mega headphones – which have become the iconic element that her fans recognize.  Nevertheless, I’ve had a few discussions with my friends a few years ago to give her a possible backstory.  Loosely speaking she is an Inter-Dimensional Super Agent who travels to different universes to either deliver, or acquire, important information and items that help build the arc of her story.  Whichever world she teleports herself to (via listening to the music of that particular world), she adopts the look of that world visually.  It helps to explain why she looks different every time!

Basically Pepper is a cheerful, outspoken, and outgoing person.  She has a great sense of humour along with being agile, witty, righteous,…and a kung-fu master.

Where else has she been presented before (magazines, art blogs, etc)?

A few years ago I launched a Pepper art contest on deviantArt to invite artists all over the world to create their own interpretation of Pepper.  I received a ton of entries and hand selected many of them to build and print the first Pepper Project art book.  All of the entries can still be viewed here – http://pepperproject.deviantart.com/gallery/

She has also been featured on the cover of publications like ImagineFX, Advanced Photoshop, and Corel Painter magazine.

Is this the first time Pepper will be presented as a 3D statue?

I’ve been approached by other toy companies to create a Pepper statue, but nothing has ever felt right or come to fruition before.  I suppose it’s been really hard to translate my art into a 3D form, so yea, this will be the very first official Pepper statue!

How has your experience been collaborating on her with Sideshow so far?

Knowing that Pepper is an unknown character to the comic and statue world, I wanted to first establish a good working relationship with Sideshow and build the trust before pushing forward. Fortunately, it has been a joyride and the creative freedom that I have been receiving from them is inspiring. I must say that the digital sculpt was nothing less than extraordinary. I’m really looking forward to our future collaborations as well!