One of my passions is fantasy art. Ever since I can remember, I’ve collected art books of this kind or another. There are many great artists such as Jim Burns (one of his pictures is on the home page of my site), Rodney Mathews (I have one of his pictures on some of my social network pages). There are other great artists too, such as Boris Vallejo, Sorayama, Frank Frazetta,  Roger Dean and Syd Mead to name a few. 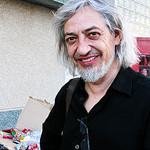 Luis Royo is Spanish and has had many of his paintings as the front cover of Heavy Metal magazine and been the inspiration for many fantasy writers. If you’re not familiar with Heavy Metal magazine, it’s an anthology monthly that collects together fantasy stories, mostly in comic book form, aimed mostly at the adult readers. No it’s not all naked woman and sex, but there are some very deep and mind bending stories that are not for the super hero comic kiddies.

Royo’s breadth of work is such that his fans will buy his art on anything from T-shirts to Tarot cards. Magazines have written articles on him and his work can be seen at festivals and art galleries devoted to just his work. His artwork is mostly dark fantasy based, usually with beautiful woman, either portrayed as delicate and in need of protection, to the opposite end of the scale as warriors brandishing a sword and surrounded by their dead foes. It’s certainly what he is best known for. Although he has moved into other areas such as futuristic landscapes and cover art for books. For example the cover of Game of Thrones author George R.R. Martin’s  The Ice Dragon.

He has a very professional web site, which is well worth a look.

Here a few of his works for you to enjoy. 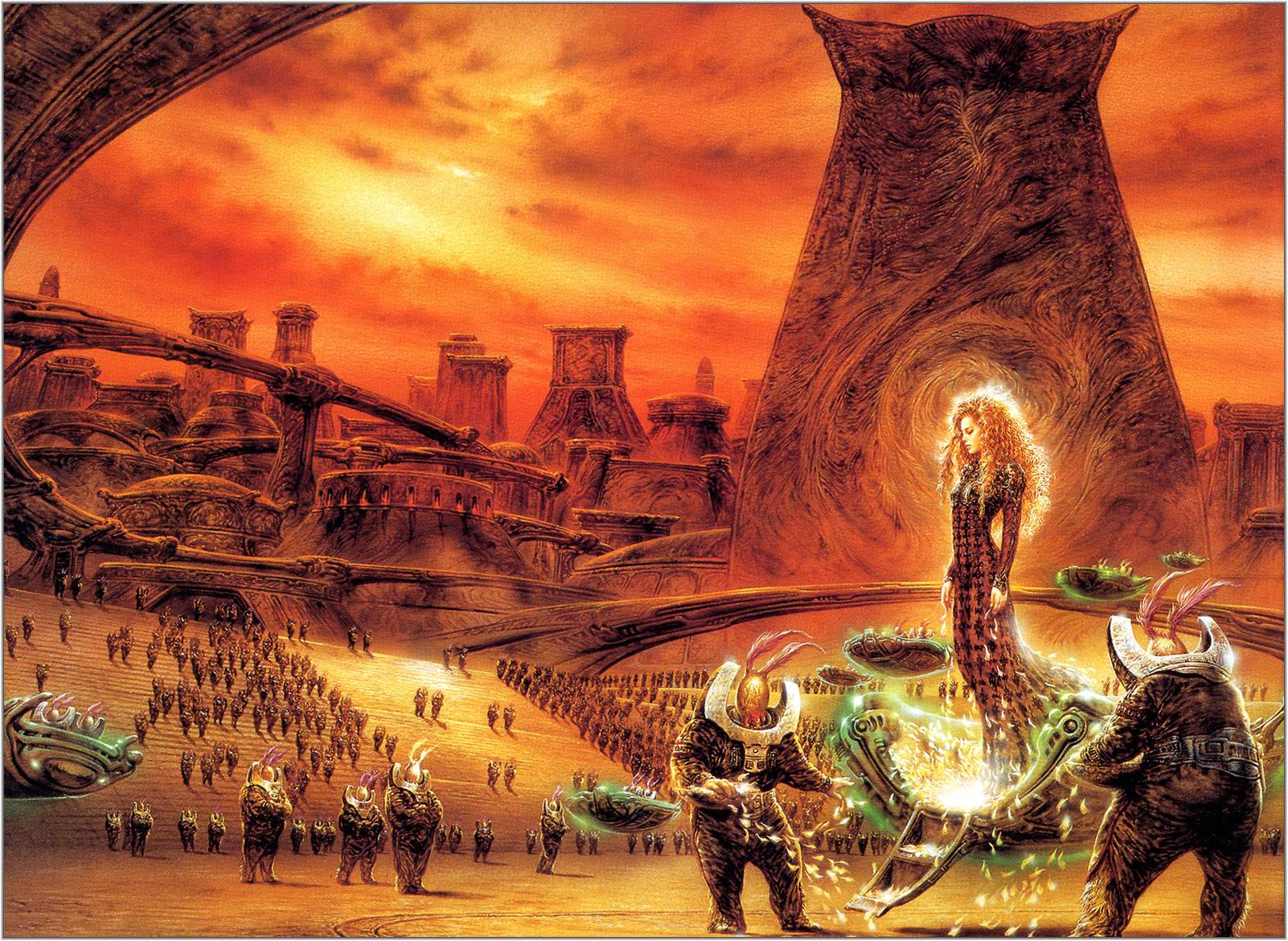